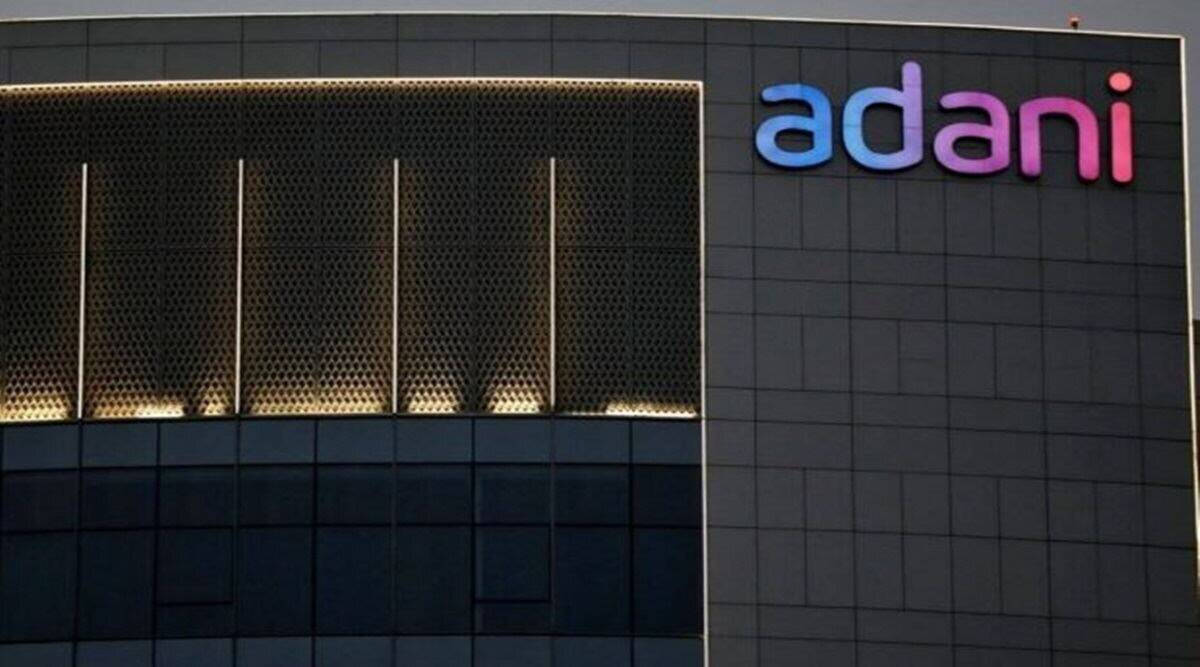 Adani Group is continuously engaged in expanding business in the country. Meanwhile, the news is that Adani is working on a plan to develop real estate projects like Aerocity on a large scale near all the airports in the country.

As part of its city development portfolio, Adani Airports plans to develop around 70 million sq ft on over 500 acres of land across all its airports, an ET report quoted sources as saying. The report further states that there are plans to build hotels, convention centres, retail, entertainment, healthcare, logistics, commercial spaces and many other real estate projects in these ‘aerocities’.

Adani Group in talks with hotel companies: It has been told in the report that Adani Group has started talks with big hotel companies of the country for this. This includes the names of big brands like Marriott International, Intercontinental Hotels Group (IHG) and Hilton. However, there has been no official statement from Adani Group on this.

Adani Airport raised capital: Adani Airport Holdings Limited (AAHL) which is Adani Group Its flagship company is a subsidiary of Adani Enterprises. It has raised $250 million in funding through ECB (External Commercial Borrowing) in May this year.