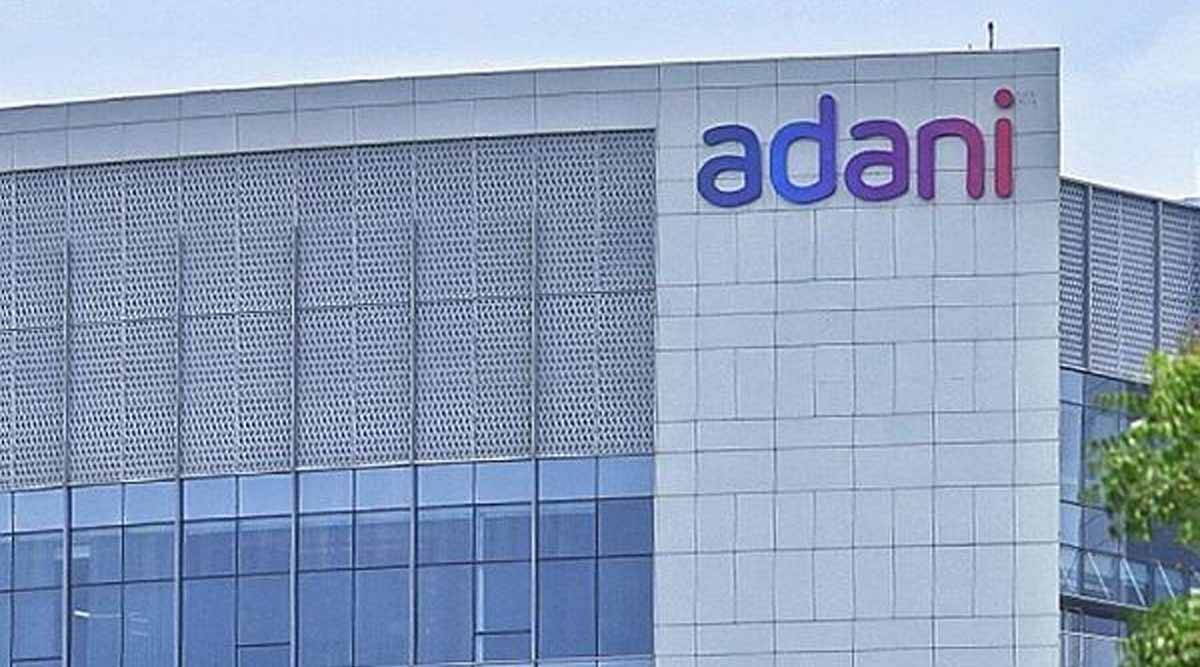 Adani Group is expanding its business rapidly. Now the Adani Group is preparing to buy two plots spread over 92 acres in Airoli area of ​​Navi Mumbai of realty developer K Raheja Corporation for its company Adani Enterprises. The company will acquire this land for about Rs 1,500 crore. Adani will transfer both the land parcels to Adanikonex, which is procuring to set up the data centre.

Significantly, the data center has been signed between Adani Enterprises and US-based world hyperscale data center provider EdgeConneX. One of the people mentioned above said that most of the processes and documents related to the deal are almost finalized and the transaction is likely to be concluded in the next few weeks.

Rs 5,000 crore transaction approved
Last week Adani Power announced that it would seek shareholders’ approval for a proposed related party transaction of up to Rs 5,000 crore with Adani Connex during its upcoming Annual General Meeting on July 27. In this transaction Adani Power is selling its special purpose vehicle. AdaniConnex is an indirect subsidiary of Adani Power and the total value of transactions to be recorded in the current financial year is up to Rs.5,000 crore.

The company will also provide these facilities
Adani Power has clarified in its AGM notice that it may facilitate new infrastructure development facilities. With this, the company can provide power solutions and related infrastructure to industrial power consumption centers, which are set up on land like IT/ITES parks, data centers and townships. Especially where power consumption requirements are likely to be significant.

$13.5 billion investment plan for development of data centers
According to ET’s report, the developer had bought 30 acres of Cabot Corporation’s land in December 2015 for around Rs 200 crore, while the 62-acre Standard Industries plot was acquired much later. The data center in India will be the biggest attraction for institutional investors and developers in the world. So far, a total investment of over $13.5 billion has been planned for the development of data centers in the country.