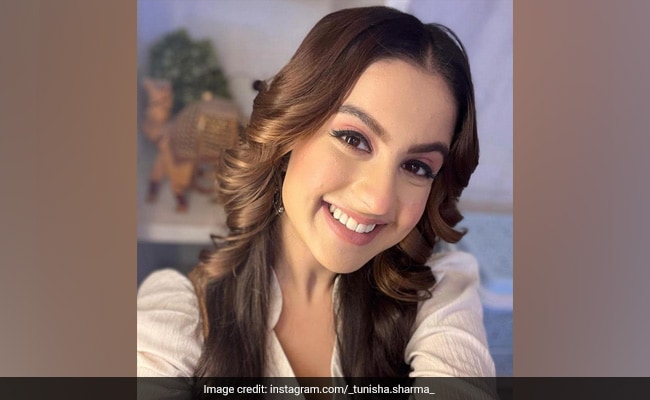 TV actress Tunisha Sharma committed suicide by hanging herself on the sets of a TV serial in Naigaon, adjacent to Mumbai. After being hanged, he was taken to the hospital where he was declared brought dead. Police is investigating the case.

According to the police, around 3 to 3.30 pm, the body of actress Tunisha was found hanging in the bathroom of the make-up room. The people present on the set took him to a nearby hospital in Juchandra. There the doctors declared him dead.

The people present on the set claim that he has committed suicide. Valiv police is investigating from all angles.

Actress Taapsee Pannu did monkey crawl like a trend soldier