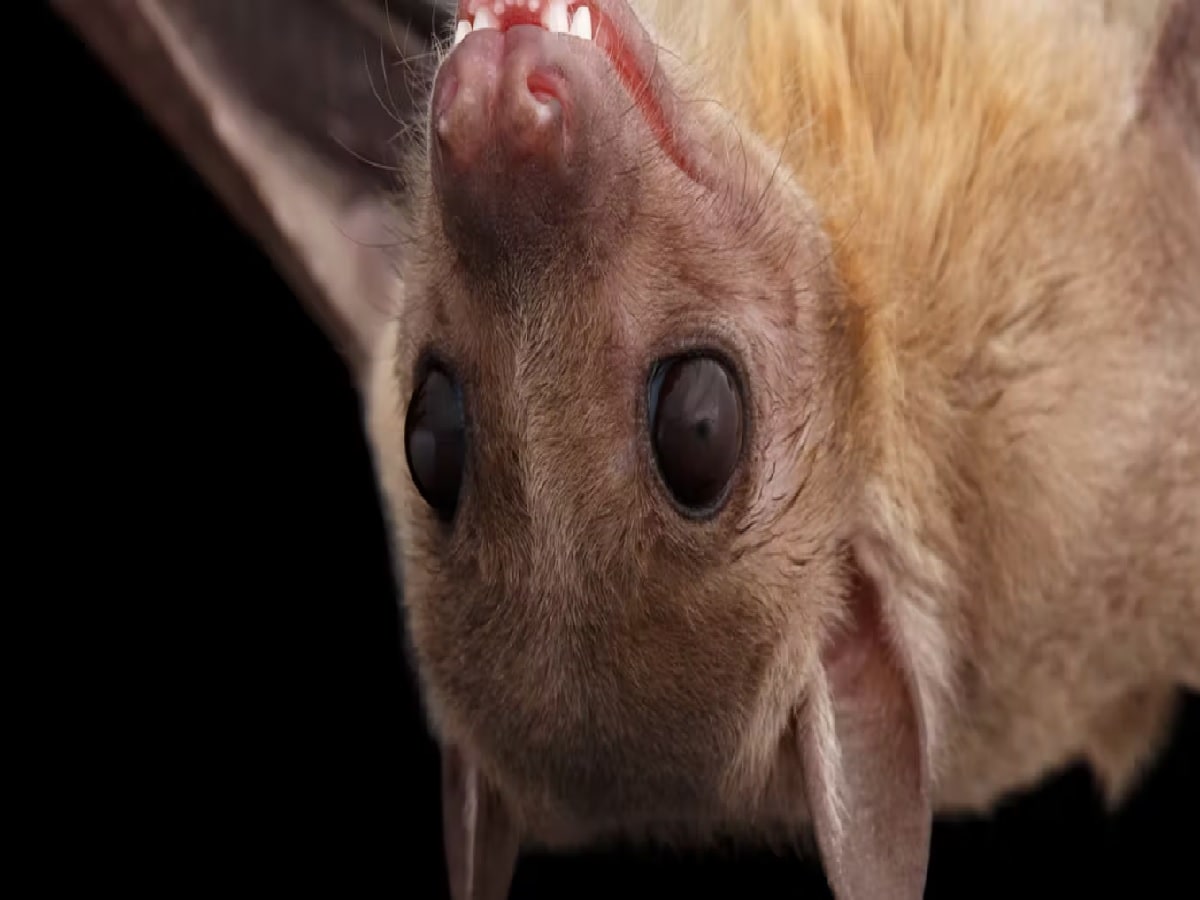 Accra. The African country of Ghana has confirmed the first two cases of the deadly Marburg virus here. Two members of the same family have been found infected with this virus. It has been said in the official statement that the two people who came in the grip of this virus have died. According to the BBC report, samples of both these patients came positive in early July. A lab in Senegal had also verified it in its report.

Health officials in the West African nation say that 98 people had come in contact with the two patients so far. All of them are being traced. According to the report, there is no cure for Marburg so far. Doctors say that drinking plenty of water and treating specific symptoms increases a patient’s chances of survival.

The symptoms of Marburg virus are exactly like those of Ebola. This virus is very contagious. Its death rate is being said to be 88 percent. The World Health Organization, which has failed to stop Kovid-19, is now alert. This new virus is a matter of trouble for the authorities. Every effort is being made to curb this.

What are the symptoms of Marburg?
The fever that comes with Marburg virus starts bleeding. That is why it is being told more dangerous. This virus has also come from animals to humans. Like Kovid-19, this virus is also spread by bats. The virus first reaches the body fluids and then engulfs the skin. Bleeding, fever and other such symptoms are seen due to this virus, which are very similar to Ebola.

In Ebola, the patient had a very high fever, restlessness and headache. Symptoms of bleeding were also seen in many patients within seven days. The death rate in Ebola also increased from 24 percent to 88 percent. More information will be given about the results of this new virus from the laboratory of Senegal.

Where was Marburg virus disease first identified?
According to the World Health Organization (WHO), the disease was first identified in two large simultaneous outbreaks in Marburg and Frankfurt in Germany and Belgrade, Serbia in 1967. The outbreak was related to African green monkeys (Cercopithecus aethiops) imported from Uganda that were used in the laboratory. The WHO said that infection with Marburg virus disease was initially seen in people living in Rousettus bat colonies with long-term exposure to mines or caves.